Preparing Your Child for Middle and High School Transitions 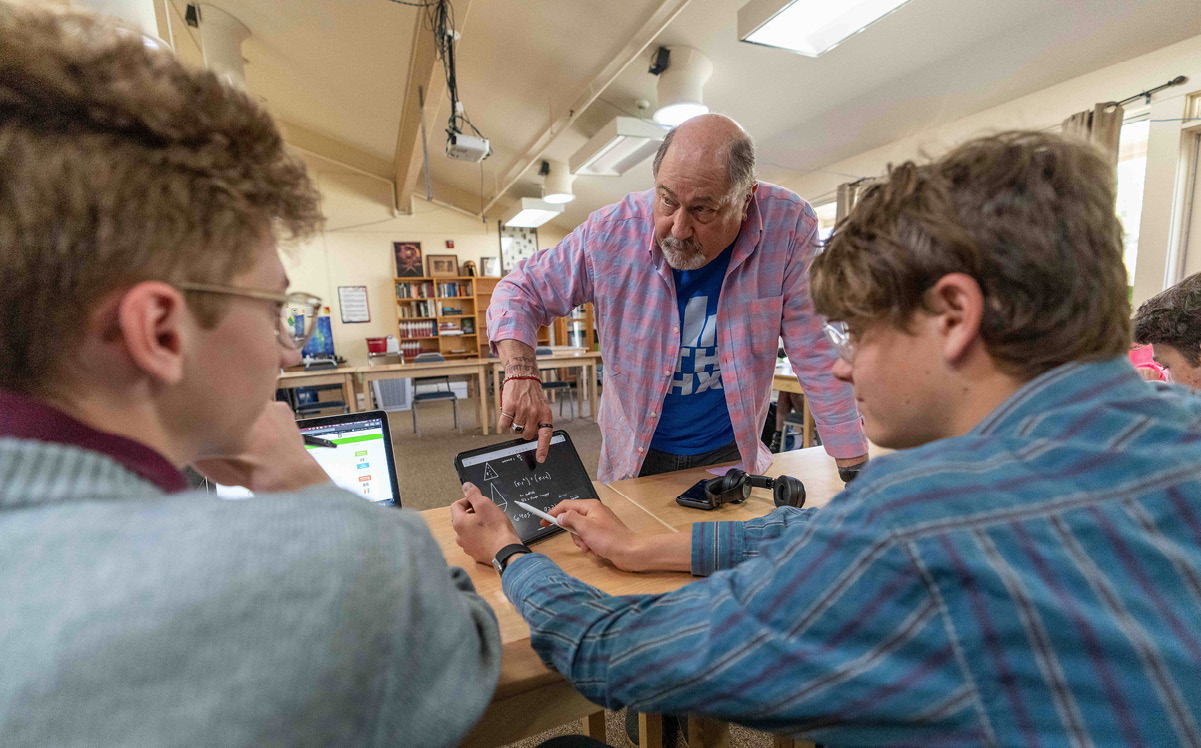 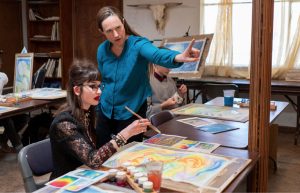 Get to know the school’s culture and, especially in middle school, make sure your student has the opportunity to try everything from art class to cross country and world languages. (Photo courtesy: Shining Mountain Waldorf School).

Transitioning from elementary to middle school and middle school to high school are some of the most stressful experiences in our children’s young lives. The transitions usually mean bigger school buildings, larger student bodies, more choices and more freedom.

Lori Kran, pedagogical director for Kindergarten through 12th grade at Shining Mountain Waldorf School, says parents need to do their research before their child makes those transitions.

“Do your research, visit and plan. Look at websites, open houses and school fairs. Also acknowledge that middle schoolers and even more so high school students are gaining more independence and need to be brought into the conversation,” Kran says. “That doesn’t necessarily mean kids are making the decision. A lot of parents go down that road where the kid rules the roost, but a child’s prefrontal cortex isn’t even fully developed until the age of 21.”

To physically prepare, Kran recommends parents think about their child’s “habit life,” such as how many hours they are sleeping a night and their nutrition. She also says to get to know the school’s culture and, especially in middle school, make sure your student has the opportunity to try everything from art class to cross country and world languages. Start thinking about electives and your child’s passions.

Kran says in 6th and 9th grade they actively help students learn to use their planners. They even have a specific course for students to learn to fill out their planner and use it to manage their time.

“This is a great opportunity for parent cooperation. Are they bringing home their planner and accessing it? A parent could have their child keep a planner for summertime to encourage independence and accountability. Things significantly ramp up in high-school with AP classes and other opportunities. Take this time to talk to your child about their options and the long-term application of them. Take your child seriously and engage them in the conversation,” Kran says.

Adam DiGiacomo, high school principal of Prospect Ridge Academy, says it’s important for parents to understand the developmental progression of their students between elementary, middle and high school, and the behaviors and motivations you can expect to see change.

“While some of these things are absolutely developmentally appropriate, parents sometimes aren’t ready for that,” DiGiacomo says. “As parents we have expectations that create a disconnect.”

DiGiacomo says that in elementary school kids are very driven and motivated by the adults in their lives. In middle school, an imperative shift happens. Previously, influencers in kids’ lives were only adults and now they have peer influence.

“It’s very normal and healthy. We want this to happen. Students start forming these strong bonds and relationships with their peers that become more significant as they come into high school,” DiGiacomo says. “The goal at the end is to have well-adjusted young adults who are independent, motivated, driven and able to sole challenges in their own life. We need those things to happen.”

Reiterating what Kran says above, DiGiacomo says middle school is a time for children to say ‘yes’ to trying everything.

“Think back to some of the passions you have as an adult. You probably started some of those in middle school. It’s a fantastic time and age to really try a lot of new things. Oftentimes it’s in high school we see those students identify a strength or passion and dive deep into them,” he says.

“It’s so fascinating to me to work with people in that transition,” she says. “The most helpful thing is for your child to get involved with many things at school.”

Crossland says the counseling department at Holy Family works hard to make sure students always have someone to eat lunch with.

“The number one thing for this age group is their relationship with their peers. As a parent, don’t be angry about it. They’re where they are developmentally for a reason. If you see that it’s a good thing,” Crossland says. “It can be hard as a parent because you feel a kind of rejection once they’re in ninth grade. But it’s good. It’s exactly what they’re supposed to do.”

By Darian Armer, Raised in the Rockies.